AWS was a life changer for me. I still remember the day I stumbled across it, it was shortly after the first iPhone had been released - I remember talking to a PHP developer who was storing images in something called 's3' object storage.

But I was like, 'oh yeah - the s3's of course'. Then, I scuttled home to Google it as fast as I could. Hmmm that's interesting I thought, then I closed my laptop and didn't bother with it again, VDI was the future 🤦🏻‍♂️.

Fast forward 4 years, I was sat in the office at News International in London (the business was on a drive to transition from a paper company to a digital media powerhouse) and our new CTO was introducing AWS and what services we would be migrating over to it, compute was available through EC2, S3, CloudFront, a simple version of RDS amongst others.

I had to get involved.

Now, for anyone out there looking to get into tech, enterprise IT, web development, start-up tech etc whatever your background, AWS is a great place to start and the simplest way to experience it today is through AWS LightSail. You can have your own Linux, Windows instance up and running in minutes. Here is how:

Once you have been through that process then you are ready to get started with AWS LightSail which is a simple flow to get you from zero to online with a Linux or Windows EC2 instance without the steep learning curve of VPC configurations, availability zones, IAM policies, security groups and internet gateways.

Select 'LightSail' from the menu 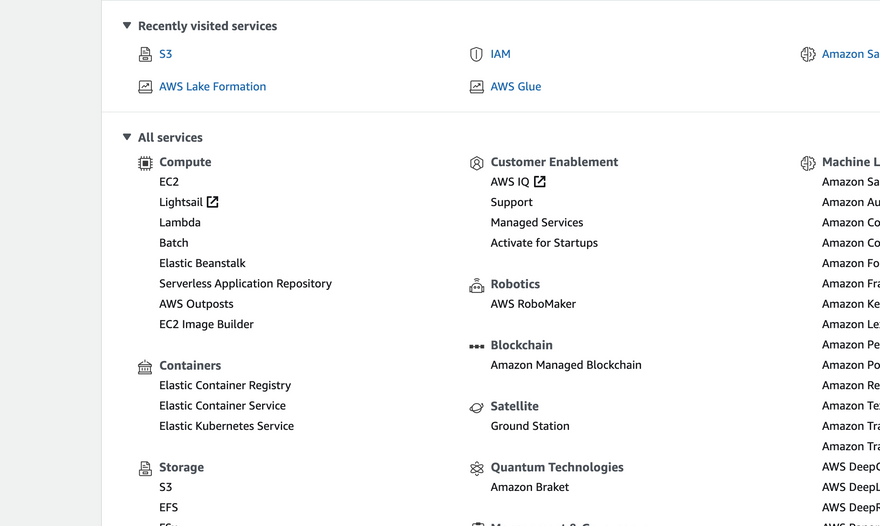 Select Windows and then Windows Server 2019 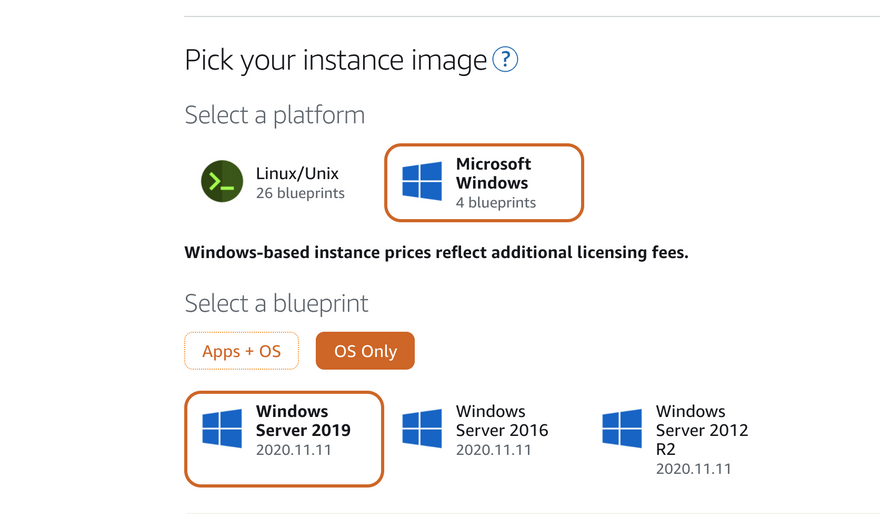 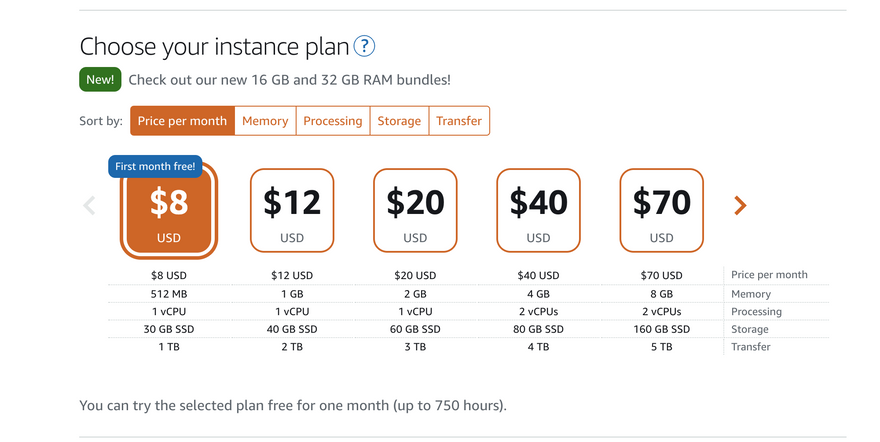 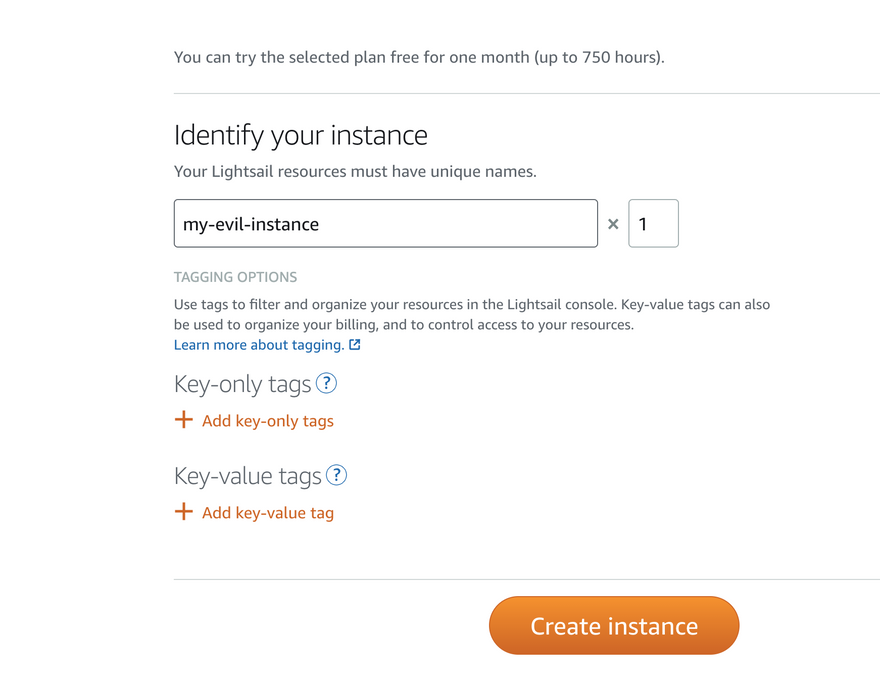 Job done 🤓 You are now rocking an AWS instance that would have taken days of configuration for experts only back in 2008.

An AWS Newbie Guide to Getting Started with AWS

How to see all resources in your AWS account

AWS Newbie guide on how to host a website on S3

lee
Learning AWS can be a life changer and I want to ensure that I pass some of that energy on, reach back and pull someone up as they say, especially young people regardless of education and background.
What the hell does AWS EC2 mean?
#ec2 #concepts
Some of the best AWS IAM analogies
#iam #concepts #identity #security
Azure AD with AWS SSO
#concepts #azuread #mfa #security