AWS IAM is one of the core concepts one needs to understand when learning AWS, however it can be a steep learning curve especially if you haven't come across identity and access products before. In the spirit of nailing AWS IAM, here are some of the best resources I have seen to date.

A Tale of Two AWS IAM Roles (in Springfield)

As a long-time fan of classic The Simpsons, when I need an analogy to help a colleague or myself to comprehend a subject, I find it natural to make use of characters and situations from the show. In this article, I’d like to share one on a topic that at first I found confusing, IAM Roles in AWS and the way users assume them.

A little context: any developer of infrastructure for software in the cloud will, early in that effort, need to figure out how users (both human and machine) are going to be able to access various resources. A best practice is to…

A Tale of Two AWS IAM Roles (in Springfield) | by Lucas J. Ross | The Startup | Medium

AWS IAM Policies in a Nutshell

In this post we're going to go through an explanation and tutorial of IAM policies. The long, deep, dark of AWS documentation can sometimes (understatement) overcomplicate concepts. In fact, it's so generally overly wordy and jumbled, and of course this is all my opinion, that it results in a ton of copy-paste mania.

I've tried my best to keep it brief and simple in order to reduce the pain that we'll all inevitably deal with while diving deep into docs. However, since it's such a wide topic, its still a bit longer than I wanted. I do have a nice tl;dr at the end though that will hopefully hit the pure basics and be useful as a reference.....

This article looks at the various security layers, how IAM works, if IAM is slowing down data projects, and the access control requirements that are needed in data lakes.... 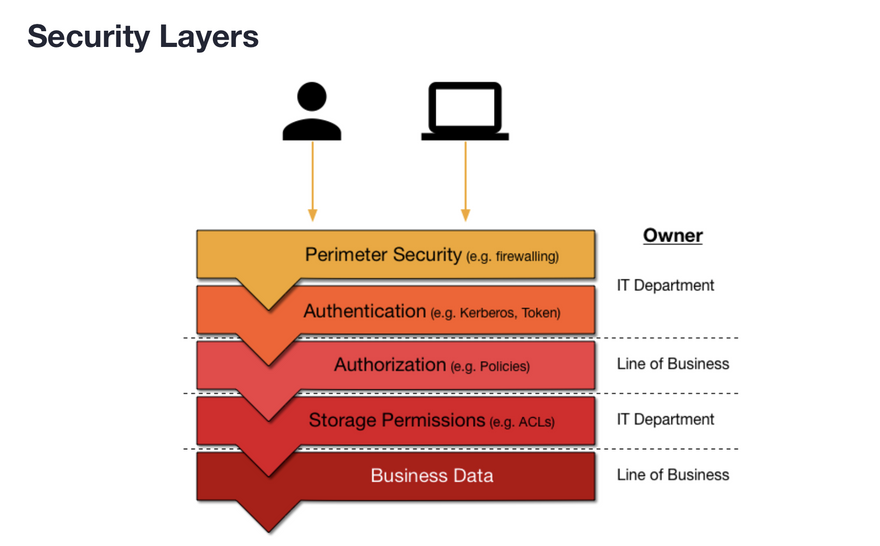 Difference between IAM role and IAM user in AWS

What is the difference between an IAM role and an IAM user? It's all a bit vague and not very clear:

What is the difference between an IAM role and an IAM user? The IAM FAQ has an entry explaining it, but it was vague and not very clear:

An IAM user has permanent long-term credentials and is used to directly interact with AWS services. An IAM role does not have…

I'm currently taking ACG's Intro to AWS and I was hoping someone can shed some light into what's the difference between AWS IAM and AWS's active directory? It seemed to me there was some overlap but what separates them? Thanks in advance for any replies.

Cloud security is the highest priority in AWS. When you host your environment in the cloud, you can be assured that it’s hosted in a data center or in a network architecture that’s built to meet the requirements of the most security-sensitive organization 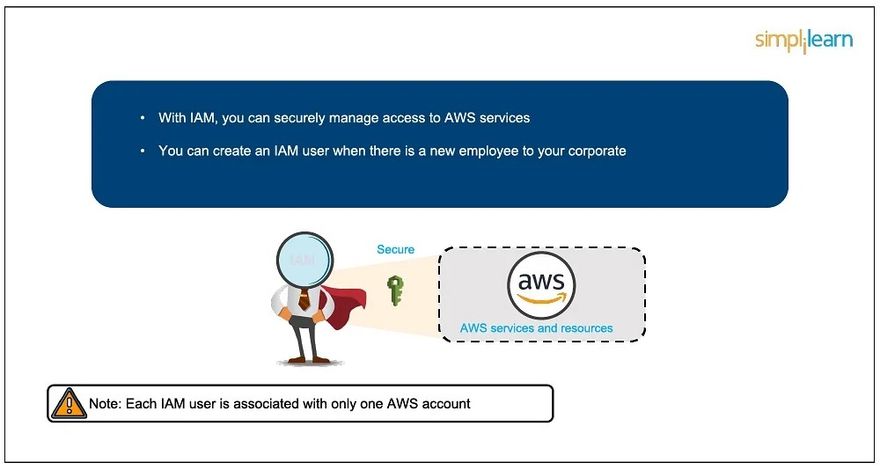 What is Infrastructure as Code (IaC)?

A quick look at AWS S3 through the years

lee
Learning AWS can be a life changer and I want to ensure that I pass some of that energy on, reach back and pull someone up as they say, especially young people regardless of education and background.
What the hell does AWS EC2 mean?
#ec2 #concepts
Azure AD with AWS SSO
#concepts #azuread #mfa #security
8 resources to learn AWS for all learning levels
#tutorials #learning #concepts