This is part one of a series of posts, this post covers the initial provisioning of a Ruby on Rails app on AWS using LightSail which is the simplest way of getting started with compute and databases on AWS.

Let's get started by creating an AWS account and building a Linux host to run our Ruby on Rails app with AWS LightSail.

Provisioning a Linux instance to run a Ruby on Rails app on AWS LightSail.

This post will guide you through getting started with your first AWS LightSail compute instance. 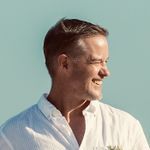 Before you follow the article though, you need to remember to choose Ubuntu as the OS as per below: 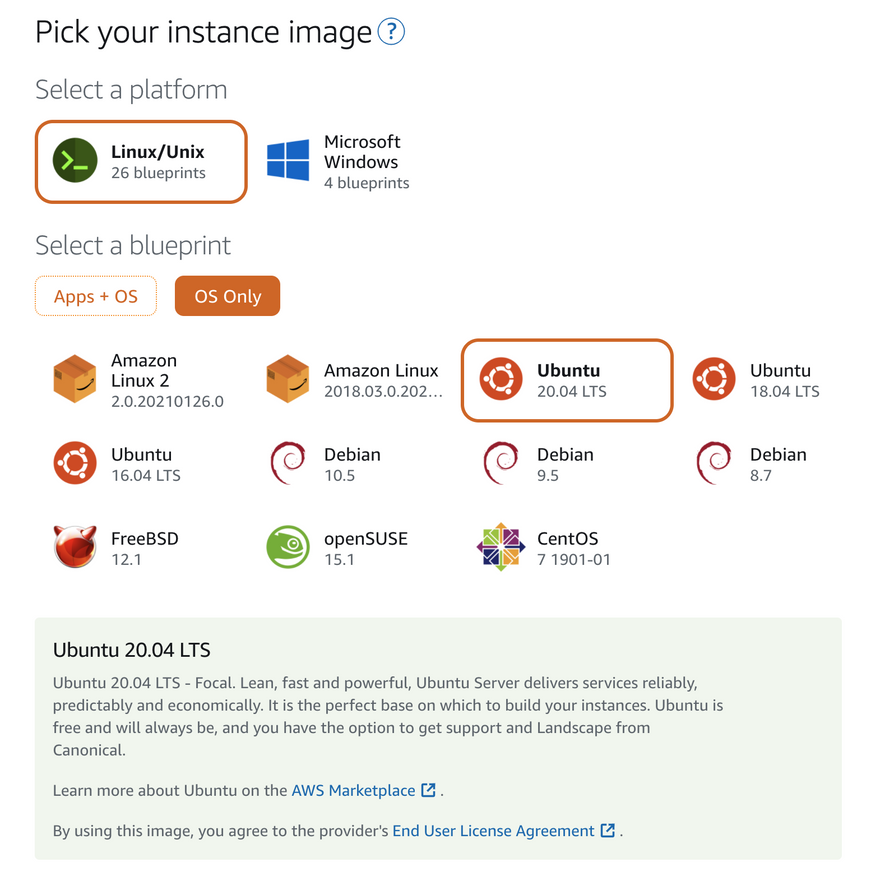 Then select your plan (I chose the $10 for now)

Okay, once that's done, click on the little command line icon next to you instance and you should get a new console tab, all logged in and ready to go.

Installing Node and Yarn to support Webpacker in Ruby on Rails.

Installing rbenv and then Ruby

Great, let's install a Ruby. We are going to install it using rbenv which allows you to run multiple versions of Ruby side by side if needed.

Now all we need to do is install bundler

Next up, installing Rails

To make the Rails executable available:

Check you have everything installed (this should return the installed version):

Job done next up this series (really soon) is installing PostgreSQL for the DB.

How to see all resources in your AWS account

AWS Newbie guide on how to host a website on S3

An Introduction to Terraform

AWS Noobs Basics. How to Create an S3 Bucket in AWS

lee
Learning AWS can be a life changer and I want to ensure that I pass some of that energy on, reach back and pull someone up as they say, especially young people regardless of education and background.
What the hell does AWS EC2 mean?
#ec2 #concepts
10 incredible learning resources to get started with AWS for free
#tutorials #inspiring
8 resources to learn AWS for all learning levels
#tutorials #learning #concepts