In this episode, we talk about various ways in which big tech has lent a hand to Ukraine in their war with Russia. Then we talk about Russian disinformation efforts with Dr. Jeffery Blevins, professor in the Journalism Department at the University of Cincinnati and co-author of the book, Social Media, Social Justice and the Political Economy of Online Networks. Then we talk about leaked IBM documents that show the company’s persistent ageism problem with Peter Gosselin, former investigative reporter at ProPublica who co-penned the piece, Cutting ‘Old Heads’ at IBM.

Dr. Blevins is a Professor in the Journalism Department. Tenured in the Department of English & Comparative Literature, he also holds affiliate appointments in Department of Political Science and The Cincinnati Project. His Scholarship is grounded in U.S. telecommunication law and policy and engages critical political economy theory. Dr. Blevins' published research has examined media ownership regulation, First Amendment jurisprudence on media ownership regulation, Internet media policy and the politics of the telecommunication policymaking process.

Peter Gosselin was a contributing reporter at ProPublica covering aging. In more than three decades as a journalist, he has covered the U.S. and global economies for, among others, the Los Angeles Times and The Boston Globe, focusing on the lived experiences of working people. He is the author of “High Wire: The Precarious Financial Lives of American Families,” for which he devised new data techniques to show that economic risks were being shifted from the broad shoulders of business and government to the backs of working households. In addition to reporting, he has been a visiting fellow at the Urban Institute in Washington, chief speechwriter to the treasury secretary and an economic adviser to the original Department of Health and Human Services team implementing the Affordable Care Act. 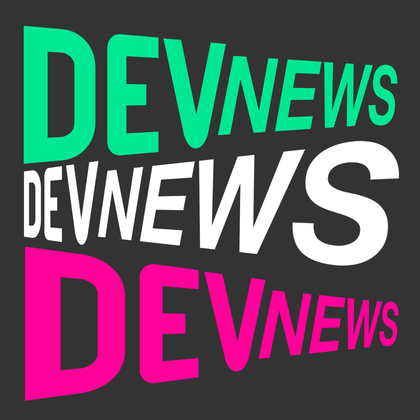